In the 1960s, Stanley Milgram’s electric-shock studies showed people would obey even the most abhorrent of orders from a legitimate source of authority. This video is a study that measured participants’ willingness to obey an authority who instructed them to perform acts that conflicted with their conscience.

“A substantial amount of people do what they are told to do, irrespective of the content of the act and without limitation of conscience. So long as they perceive that the command comes from a legitimate source of authority. If in this study, an anonymous experimenter could successfully command adults to subdue a 50 years old man and forced on him painful electric shocks against his protests, one can only wonder what government, with its vastly greater authority and prestige, can command on its subject (Unknown Narrator).” 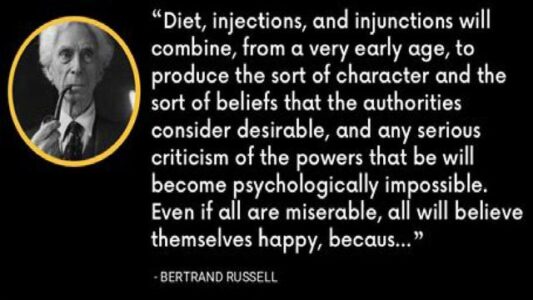 REACHING VERY DEEP: BERTRAND RUSSELL, FABIANISM AND THE IMPACT OF SCIENCE ON SOCIETY 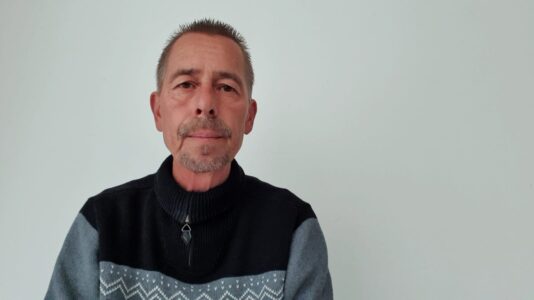 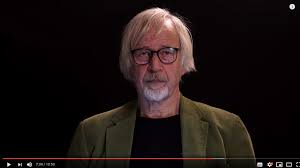 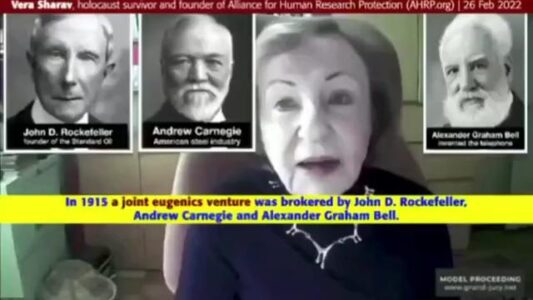 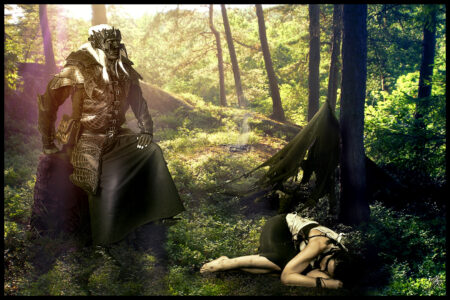 David Foster Wallace: ‘Your Mind is an Excellent Servant, but a Terrible Master.