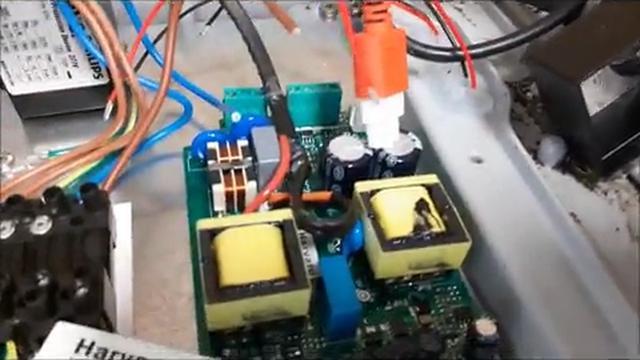 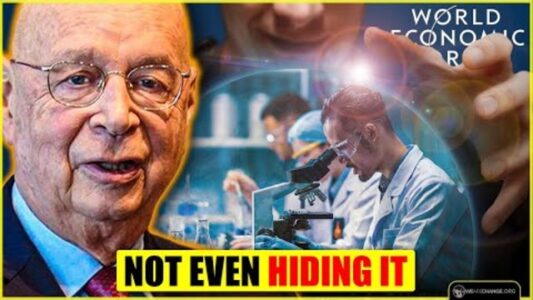 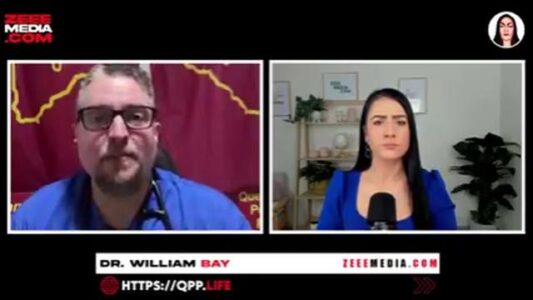 DR. WILLIAM BAY | CALL TO AUSSIE DOCTORS NO FEAR OF AHPRA & A MESSAGE OF HOPE! 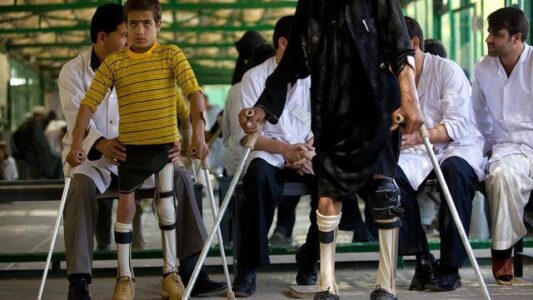 WHEN THE SHIT HITS THE FAN: IT’S JUST GETTING WORSE” COVID-19 VACCINE REACTIONS! 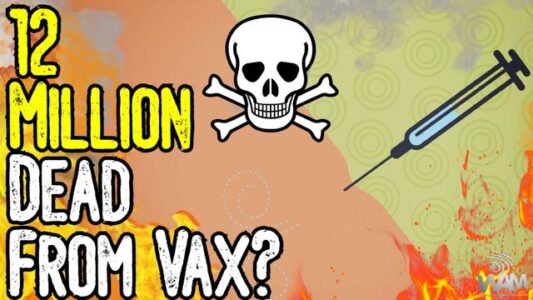 MILLIONS DEAD FROM VAX? MSM WILL NOT BE ABLE TO KEEP IT UNDER THE CARPET! 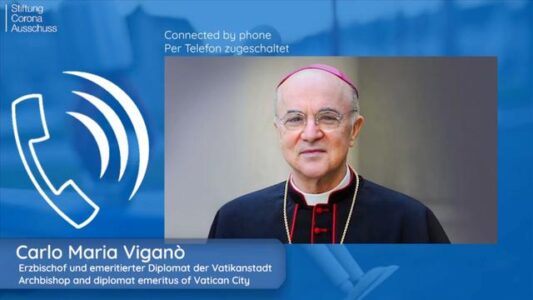 I struggle to (fully) agree with commentary. I do recognize, that there are too many hazards that .are. being directed at us. The large PCB, is a SMPS [switch mode power supply] that does not require reducing the incoming AC line voltage, can use fewer and smaller value components. The smaller wires are an indication of the low operating current on an LED, which are not, as shown built for high intensity output (directly heatsinked)

Think of a highly focused magnetron, from a microwave (as shown) to propagate out-ward going highly directed energy pattern think of something instead, like a flare, wings or guides, on a trumpet (as a gross example) I cannot imagine the tiny antenna on the top (as shown) as a weapon for sending any energy pulses.

The 4.7uf cap IS SUCH A TINY VALUE, known as a DC blocking capacitor. Not large enough value to generate a huge pulse of energy, as expressed. The associated circuit is not built for high current / high voltage, to that degree, lack of shielding and isolation… The 400 working volts DC, is because (in design) you approximate the circuit operating voltage (doubled in event of failure) 230-240 incoming, a 400 volt part in that position makes sense, risks of failure / fire are greatly reduced.

The diffusion of modern active light sources, *makes complete sense* exactly like a prism, light wavelengths will pass through an optical band pass filter, at different rates. In this case, (the “harmful” light spectrum(s), are limited*. It kind of’ freaked me out a little. I have uncovered LED panels, that will need modest filtration and diffusion *for my protection*. They are uncomfortable on my eyes, to look and even bounced off of nearby surface (for diffusion)

*Part of the covering fluorescent bulbs is to protect surrounding areas, from accidents, and dropping glass, and wretched chemicals on the room below. ALL Fluorescents should be covered, for several reasons.

**I think that it’s a (very fancy light) control mechanism, that could be remote triggered (with antenna), to produce light frequency pulses, (not RF or EMI) THINK beat frequencies shifting the operation(al) points of human physiology. In crowded areas, could “control” the light modulating the frequencies higher to (excite) lower to (calm). The circuit is / would be simple, interrupting emitted light, .not. intensifying, as could be [inferred by the narration] using, or requiring less energy “power cycling” the LEDs… working as “normal” until activated… invisible electronics signature on the grid.

I have seen and “studied” this worthy video before. It teaches people what to look for… to pay attention to what they are putting up, making mental notes. Avoiding tech roll-out.

This is a very researched and informed comment. Thank you. What do you think of LED street lights simultaneously acting as BLUETOOTH MESH NETWORK? Geolocation for smartphones and smart-people (the ones emitting MAC addresses). Any thoughts?

Thank you for saying that and for providing a platform to share. Yes, it is all viable, likely already taking place, in select settings. LEDS (can be built) to operate easily in the GHz and up to the Terahertz ranges. LEDS (can be) built) incorporated in circuits to be bi-directional, to send and receive data. It is all being / becoming engineered to interface together, and people have no clue… will even fight over these prospects of developing and emerging technologies. There ARE reasons, I live isolated in the country… as far away from emerging invasive technologies, as possible.

Are todays flat panels watching us? *Not the ordinary panels in our homes.

We likewise live in a very remote village far up in the Swiss Alps. But, even here they have already installed two 5G towers, changed the street lighting to LED (every 50 m.), and installed surveillance cameras in the streets. Nobody understands. Therefore, nobody is asking questions. The telco companies just roll these things out. Never even seen them working. Probably doing work at night…