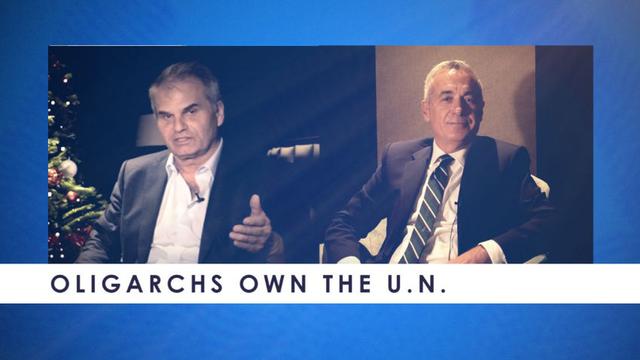 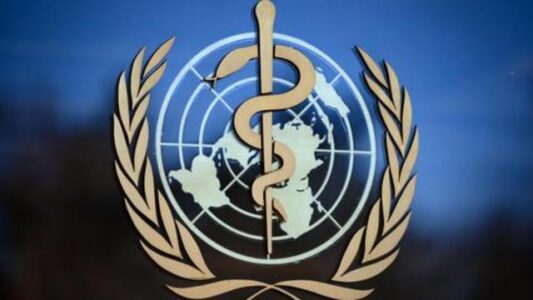 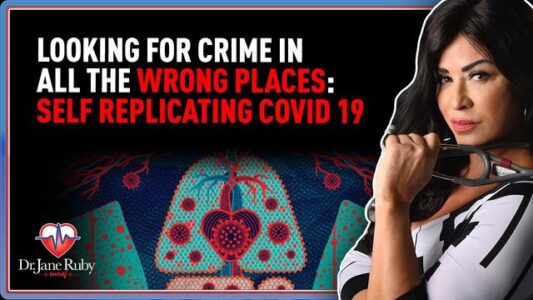 LOOKING FOR CRIME IN ALL THE WRONG PLACES: SELF REPLICATING COVID-19 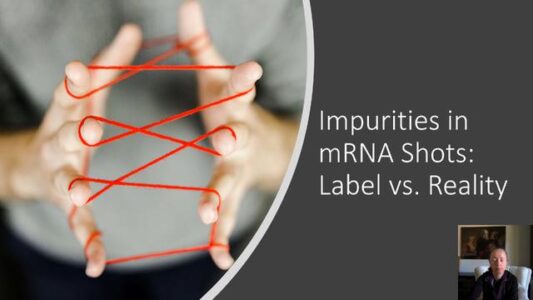 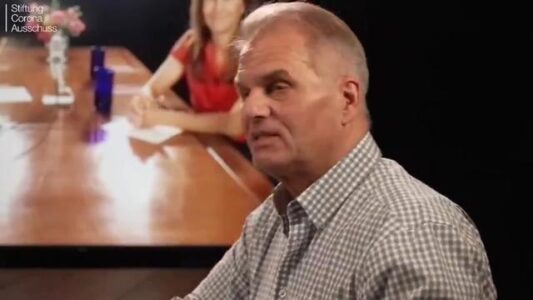 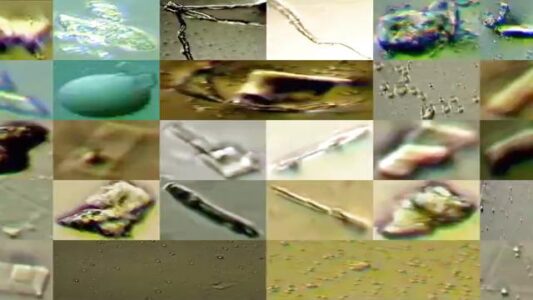 What name of the geographical region he saying in West Africa/Ghana that is so “rich”? It sounds like he is saying “Ghanacre”

He mentions Ghana and Guinea Conakry…

When we get rid of the UN, we need to be very attentive for not falling into the since autumn 2019 prepared Assembly of Nations by the Sanhedrin of Jerusalem and the 7 noahide laws, because this will lead to the system of the Antichrist mentioned in the Revelation and the persecution of Christians.
According the 7 noahide laws, the worship of our savior Jesus Christ is regarded as idolatry and punished y decapitation. The US presidents have signed the 7 noahide laws since nixon. And the UN has signed them too. These are the biggest danger for all christians.
The origin of the 7 noahide laws is not the old testament = the Tora = the Tanach, but the babylonian Talmud, which is an invention of rabbis, AFTER jews and their priesthood took themselves wives from the stems of the nephilim and had children with them, who are mentioned in Ezra 8 as “the children of Anak”, who was the son of a fallen angel and a giant like Goliath.
As proof see the video: Prophecy alert – jewish man identifies the rulers of darkness, by Israeli news Live on bitchute.
According Dr. Michael Hofman the Jews following Moses are a minority, called Karaites.
The majority of Jews are following the babylonian Talmud. And their endtime sect Chabad Lubawitsch tries to provoke the Apocalypse by bringing the world into a dark state, so that their awaited Mossiach can come as light. but according the Revelation this will e the Antichrist, who will bringt the worst dictatorship, humanity has ever experienced.
Our only savior is Jesus Christ. He said that we will not e attempted over our ability but raptured. Maybe after the 7th trumpet.